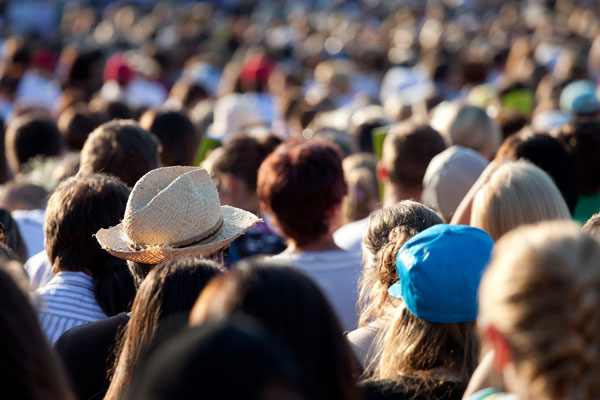 An Australian entertainment icon, Denise Drysdale has been entertaining audiences for over five decades. Denise is a triple threat – a singer, dancer and actor. Denise is a double Gold Logie award winner once receiving the award from legendary actor John Wayne.

Known to everyone as Ding Dong, Denise is part of Australian showbiz royalty.

Recent television appearances have seen Denise as a regular guest on tv panel shows like ABC TV’s Spicks and Specks, a member on Network Ten’s The Circle and contestant on Seven Network’s Celebrity Splash. This year Denise is set to surprise viewers guesting in an upcoming ABC TV comedy Please Like Me in a role like you’ve never seen her before!

Born in Melbourne in 1948 she began her career as a dancing three-year-old.

Having won numerous dancing competitions, at age 11 Denise Drysdale made her television debut on the Tarax Show. However by 14, she was a dancer in the Graham Kennedy from In Melbourne Tonight show when she was also given her first comedy roles. Photographed at the time by a Channel Nine photographer, Denise went on to win the annual Girl of the Year Award with Everybody’s magazine in 1964.

Claiming to be a singer, despite never have sung professionally in her life,

Denise was invited to tour Australia with Ray Brown and the Whispers. She was then offered a recording contract and appeared in 26 episodes of the ABC’s Dig We Must and Start Living.

Employed as Melbourne’s first go-go dancer at age 17, Denise’s popularity led to the Australian Government inviting her to perform for the troops in Vietnam for three weeks in 1967. Denise is still actively involved with the Vietnam Veterans association.

As an actress, Denise Drysdale has appeared in the movies, The Last of The Knucklemen, Snap Shot and Blowing Hot and Cold. While onstage, she has appeared in many plays and musicals including: Salad Days, Grease, The Barry Crocker Show, Two Gentlemen of Verona, and Hello Dolly in 1994. She also spent two years in Sydney doing Weekend Magazine and Beauty and the Beast.

In 1989, Denise Drysdale teamed up with Ernie Sigley again to host In Melbourne Today, and in 1991 began a Sydney version of the show In Sydney Today. In 1998, Denise Drysdale joined the Seven Network to present her own show for the first time, simply called Denise. In 2000, she celebrated 40 years in television, an extraordinary achievement for any performer.

Show + Stay packages cannot be booked online. Simply call our friendly reservations team to book your package on 07 5506 6200, or fill out the online enquiry form and we will get back to you. 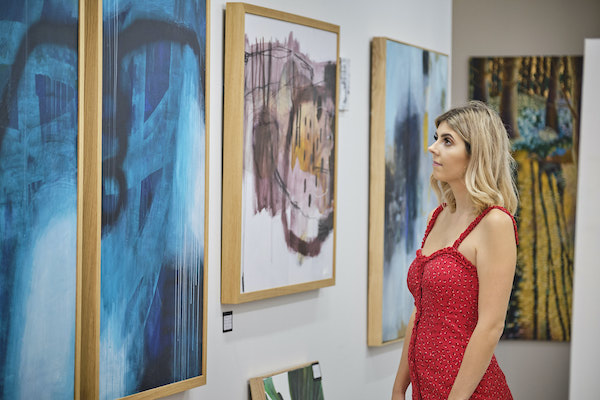 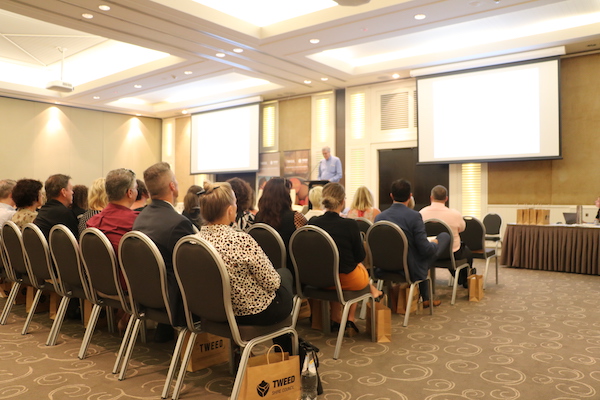 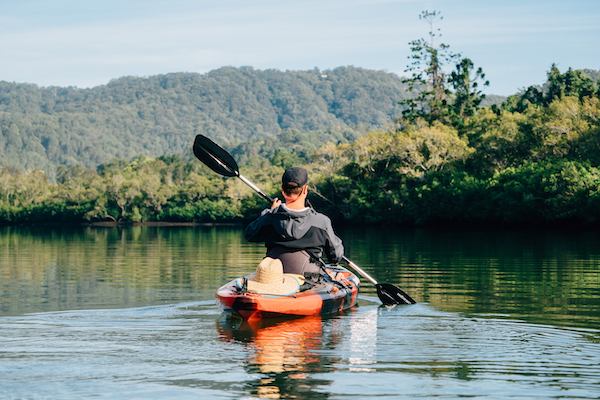 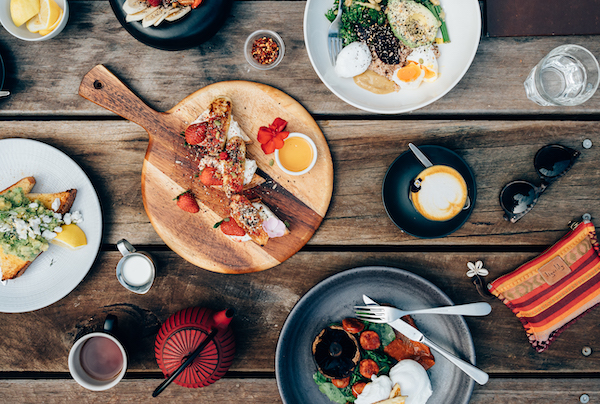 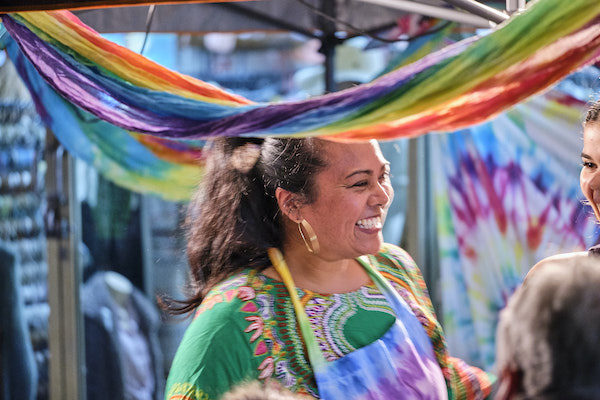 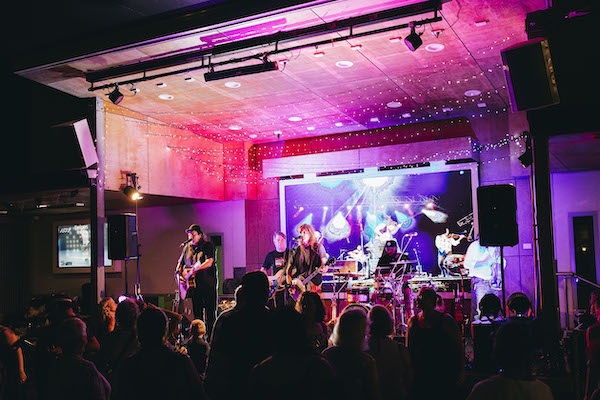 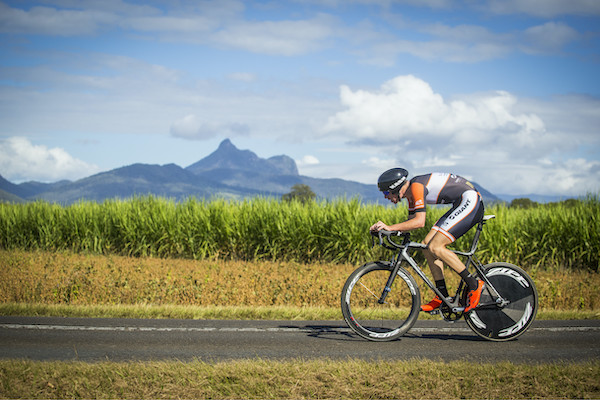